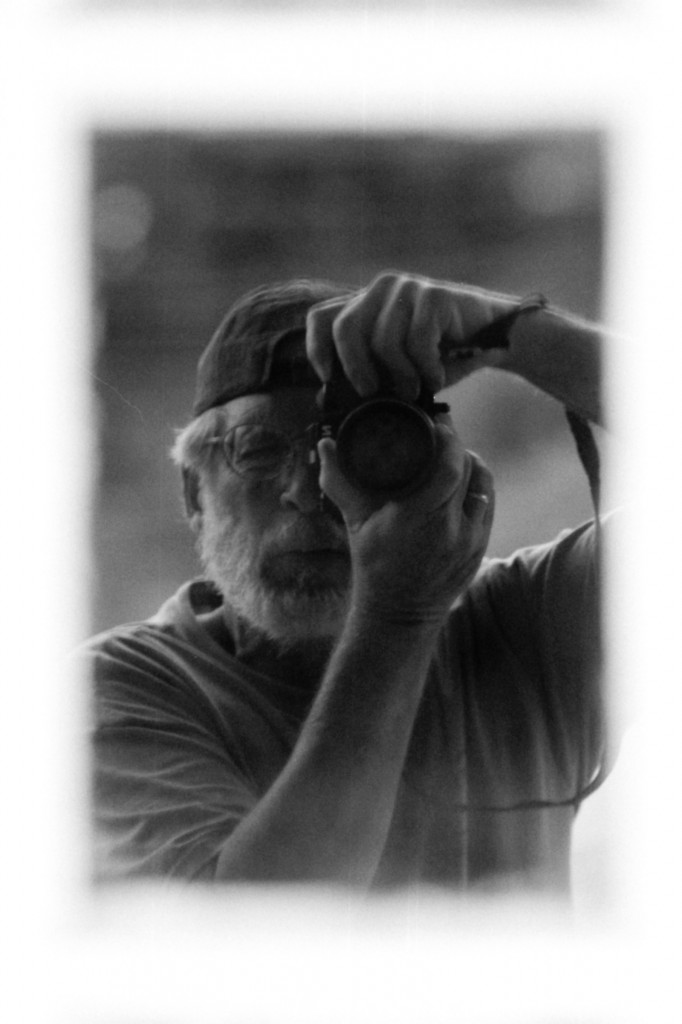 Martin is a retired electronics engineer from Western Massachusetts now making his home in Fleetwood, NC. He caught the photography bug early on from his dad, because he always was taking pictures. His first camera was a Brownie. He did some shooting when he was younger; however since retiring he is able to devote much more time to his photography.

Martin shoots with film cameras; both 35mm and medium [6×6] format then digitally process the negatives. Because he uses film it means he spends more time pre-visualizing and composing each shot. Martin develops his own black and white film which enables him to use different formulas and techniques to control the textures and shades in the negatives.